The Media Liaison Officer of YAWC Network -Liberia Chapter, Zoquay Beysolow-Konneh has been awarded the Best News Caster of Year 2019/2020 at the annual awards ceremony organized by the Press Union of Liberia on February 26, 2021. 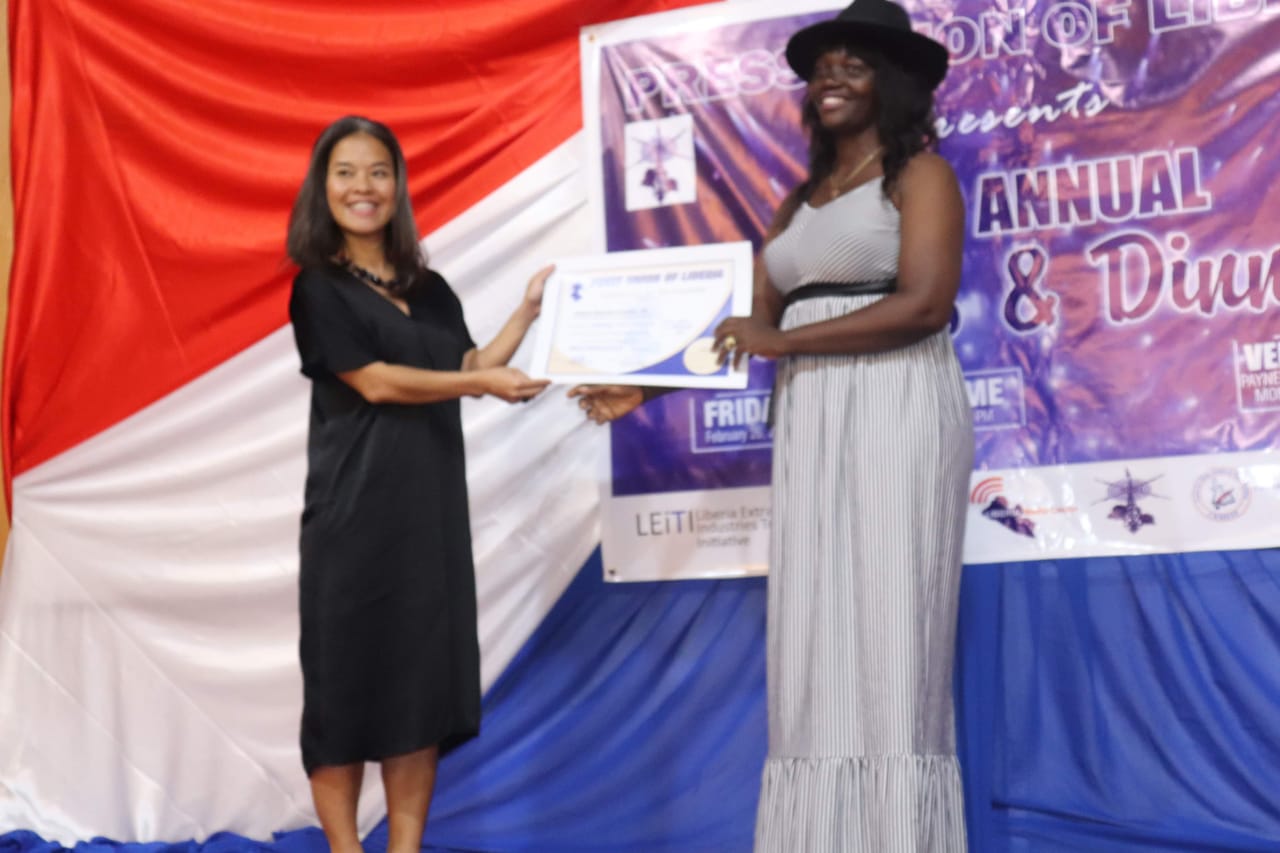 Madam Zoquay Beysolow-Konneh is a Senior Reporter and Newscaster of the State-Owned Radio, ELBC and Liberia National Television (LNTV) of the Liberia Broadcasting System (LBS).

The ceremony took place at the Paynesville City Hall in Paynesville, Liberia.

The Annual event organized by the Press Union of Liberia is in recognition of Individual Journalists and Media Institutions of their exemplary performances over the year.

The Annual award ceremony held by the union is also meant to stimulate excellence in the field of Journalism in Liberia. 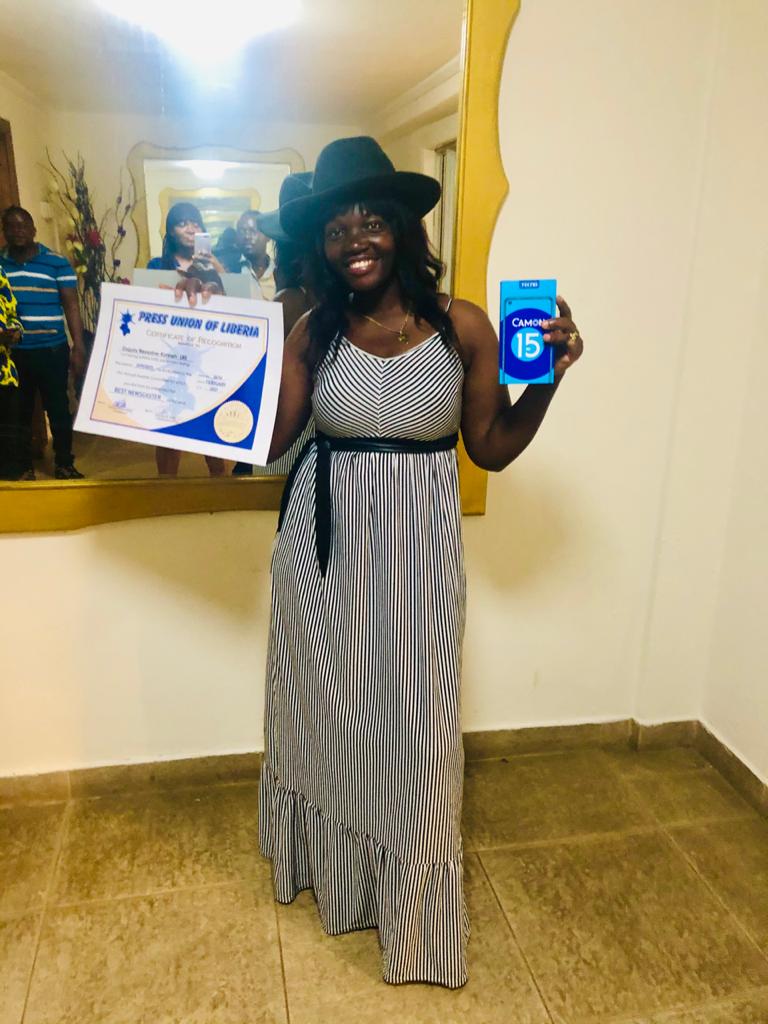 The Press Union of Liberia has continuously celebrated News Organizations and individual Journalists with ideas of excellence, accuracy, independence and originality in works.

It is held every year but was postponed in 2020 due to the Corona virus pandemic.

What do you want to register for?